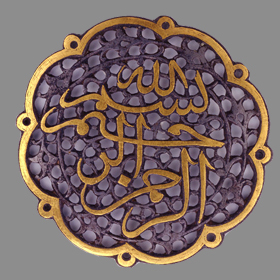 Rúmí: Poet and Mystic
by Rúmí (1207-1273), translated and introduced by Reynold A. Nicholson 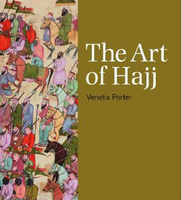 Koran by Heart: One Chance to Remember (film)
by Greg Barker

The theme “Pathways of Faith” resonates with Islam’s most important principle: following the correct pathway to spiritual fulfillment and success. One significant pathway for Muslims is Islam’s place as the youngest religion in the extended Abrahamic family of Jews and Christians.  Islam’s fellow monotheistic believers may be traced back to the earliest roots of Jewish tradition in the Patriarchal Age of Abraham, Isaac, and Jacob as reported in the biblical book of Genesis and finding fulfillment down through generations in the work of Moses, the Hebrew prophets, and Jesus of Nazareth. Thus, “Pathways of Faith” pays attention to all the children of Abraham, “the People of the Book”: Jews, Christians, and Muslims.

Although the Islamic tradition respects its two older siblings, its own pathway of faith has specific teachings and required practices based in its revealed scripture, the Qur’an (“recitation”). Muslims believe that the Qur’an was recited by the angel Gabriel as a series of revelations from Allah to the Arabian prophet Muhammad, whose own life, teachings, and personal example also came to be deeply respected by the growing Muslim community through imitation, and by being handed down in the form of oral reports addressing a range of spiritual, ethical, and legal issues. Thus, learning and obeying the precepts of the Qur’an and following Muhammad’s teachings are central aspects of Islamic belief and practice.

All Muslims share central doctrines (e.g., Allah is one, Muhammad is his prophet) and practices (daily prayers, fasting, almsgiving, the pilgrimage to Mecca known as the hajj), but there are historical political differences that divide the global Muslim community (Umma) into two major subcommunities: the Sunni majority and the smaller, but no less important, Shiite community. There are also optional mystical pathways known collectively as Sufism that provide richly varied opportunities for spiritual fulfillment.

Read an annotated bibliography of further reading for the Pathways of Faith theme.

For more on the Pathways of Faith theme… 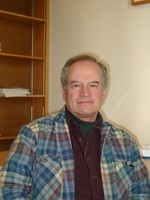